The second-smallest of the world’s continents, Europe composes of the westward-projecting peninsulas of Eurasia (the great landmass it shares with Asia). Making up nearly 1/15th of the world’s land surface area, it is bordered by the Arctic Ocean to the north, the Atlantic Ocean to the west, the Mediterranean Sea in the south-west, the Black Sea, the Kuma-Manych Depression, and the Caspian Sea. The continent’s eastern boundary runs along the Ural Mountains from north to south.

Top 15 Things To Do In Copenhagen: Attractions & Hidden Gems 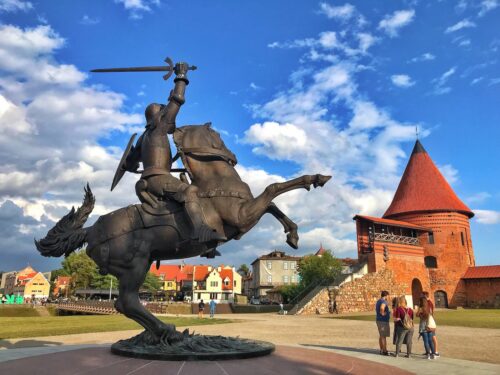 10 Interesting Things to Do in Kaunas, Lithuania

Best Travel Insurance for Malta in 2023 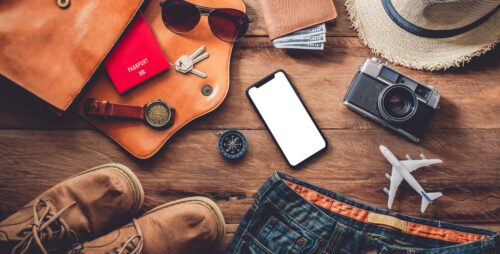 Top 13 Instagram Spots In Malta (+ How To Find Them)

Top 10 Things to Do in Birmingham, UK (by a Local) 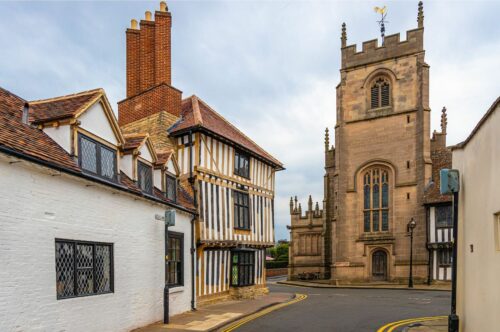 22 Best Things to Do in Stratford Upon Avon, UK 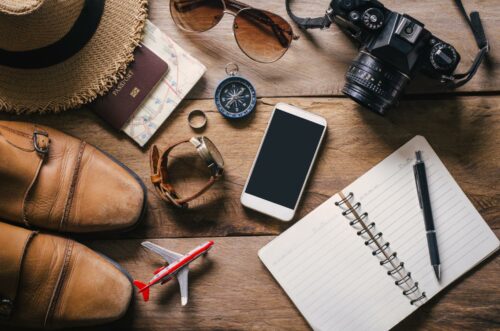 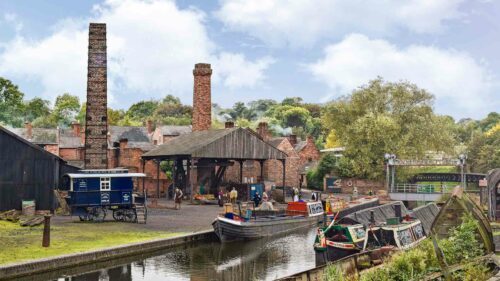 27 Memorable Things to Do in the West Midlands, UK 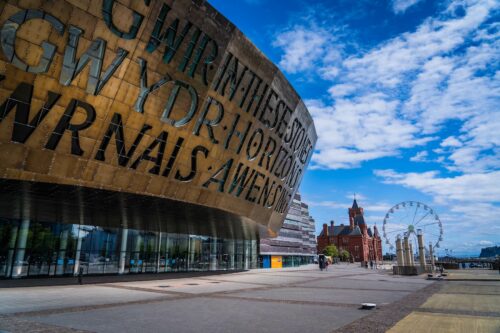 24 Memorable Things to Do in Cardiff, Wales

57 Interesting and Incredible Facts about Liverpool 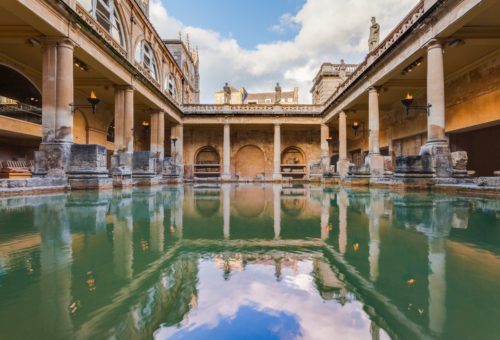 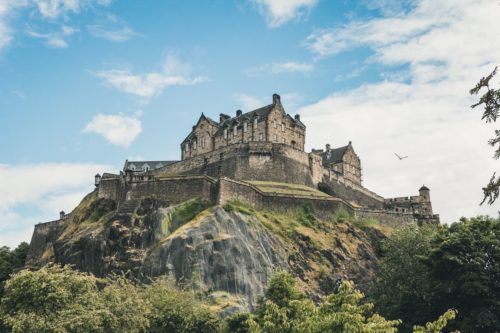 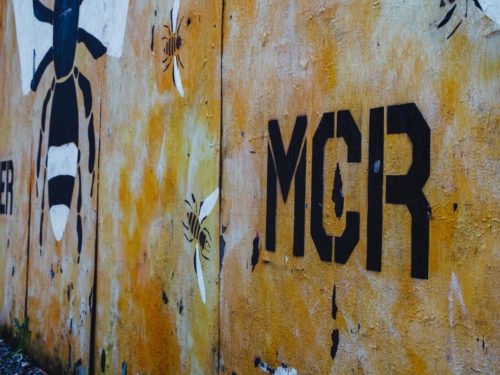 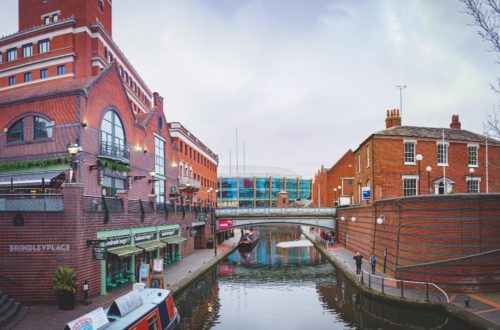 How to Visit Stonehenge for Free in 2023