The world’s largest and most diverse continent, Asia occupies the eastern four-fifths of the enormous Eurasian landmass. Asia features both the highest and the lowest points on the Earth’s surface, has the longest coastline of any continent, is subject to the widest climatic extremes on the planet, and as a result, produces the most varied forms of flora and fauna on Earth. The term ‘Asia’ is more a geographic term than a homogenous continent, due to the enormous diversity among the regions it encompasses. 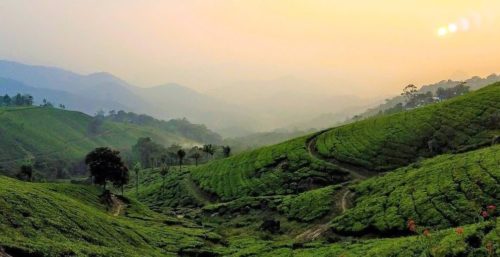 My First Visit To India: by a Deaf Travel Blogger 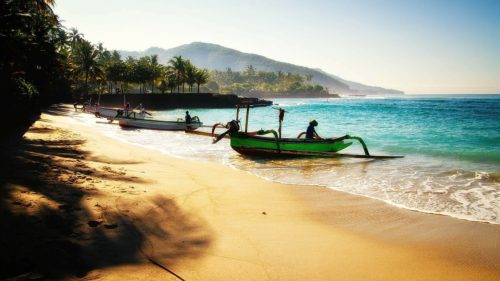 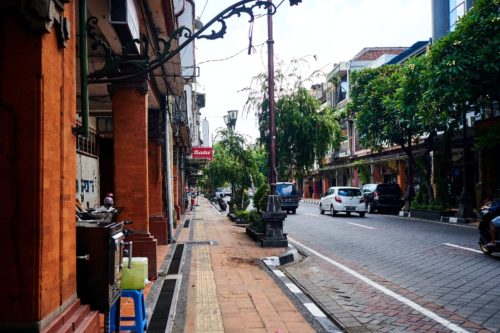 What Not to Do in Bali: Customs and Etiquette 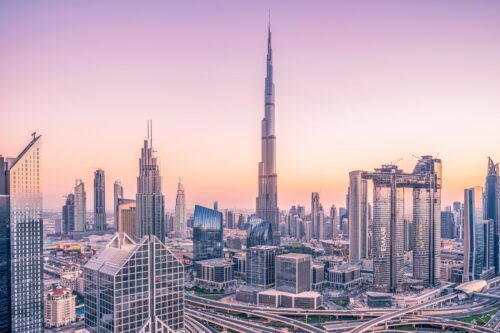 The Dark Side of Dubai (Is it Worth Visiting?)