The second-largest continent (after Asia), Africa covers one-fifth of the total land surface on Earth. The continent is bounded on the west by the Atlantic Ocean, on the north by the Mediterranean Sea, on the east by the Red Sea and the Indian Ocean, and on the south by the mingling waters of the Atlantic and Indian oceans. Africa is considered the most diverse continent, it’s 11.7 million square miles of land rich in biodiversity featuring grassland, desert, savannah, forest, woodland, wetland, and marine ecosystems. It is also home to the oldest human remains and the earliest human civilisations. 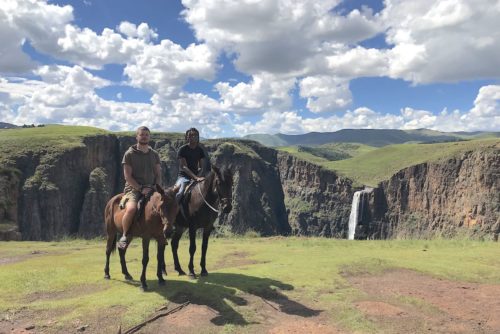 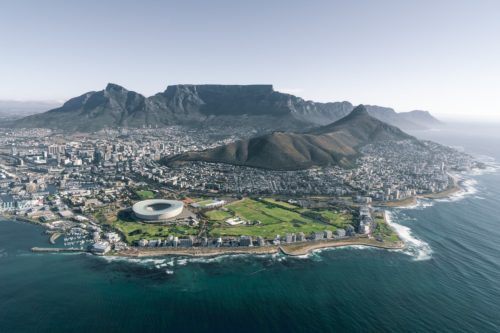 18 Best Things to Do in Cape Town